How to overcome failure in Life 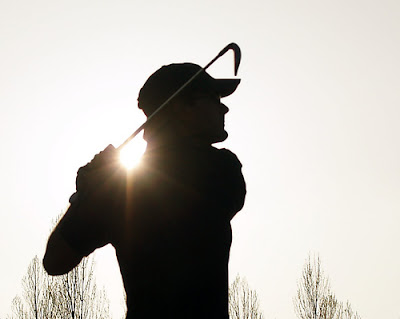 
1. Stop blaming yourself and people associated with you
You might have tried very hard and failed but you should always remember that not all circumstances are under your control. When people fail, they usually don’t try to find out why they failed, but instead they start blaming themselves.

Do you blame yourself for a failure? Do you really think that you were responsible for your failure? Do you really think that despite trying very hard, you did not get through? We all try hard and then at times we fail. Many reasons could be attributed to it. Instead of blaming ourselves (which is easy), we should try to find the reason why we failed. By doing this, not only will you have a greater understanding where you went wrong, but you will avoid repeating the same mistake in the next attempt.

2. Don’t ever think that all your efforts have been wasted
To achieve something in life a dedicated effort is required. Some people give it their 100% and some people don’t. But no matter what, none of your efforts ever get wasted. In the process of trying again and again, we gain experience of the mistakes we should avoid to achieve the desired result. Taking the example of Thomas Edison, the man who invented Light Bulb, he failed over 1000 times before he could derive at the bulb that we use today. At a press conference he announced that he now knows 1000 ways of how not to make a light bulb.

Never get disheartened and always enjoy learning the new things that you discover on your way to be successful.

3. Try another approach
You try once, twice and then thrice… with a similar approach; and then what do you do? Give Up!!! Have you ever thought that the approach that you use to achieve something is wrong and would require either a complete new way of looking at things or would require you to tweak your approach a little and then try again? All scientific discoveries and inventions have taken years of hard work and dedication. Do you think that doctors and scientist across the world have got a working model of their inventions in the very first attempt? Do you think that for all repeated attempts at their inventions they followed a similar approach? I think you got the answer.

4. Take a break for a while
When we try hard to achieve goals in life we sometimes get into the rut of doing things which has an effect our thinking process. Without a good thinking process and creativity how do you propose to achieve what you desire the most? In my personal experience taking a short break helps when you feel that you have reached a road block on proceeding ahead. This short break recharges you and helps you to think of a solution which you have never thought of before. Spend sometime with friends and family. Try to socialize a little and when you feel that you are completely recharged give your dreams a second shot.
Posted by MAPLE DREAMS at 9:39 AM No comments: