Is Your Leadership Style Giving You the Results You Want? 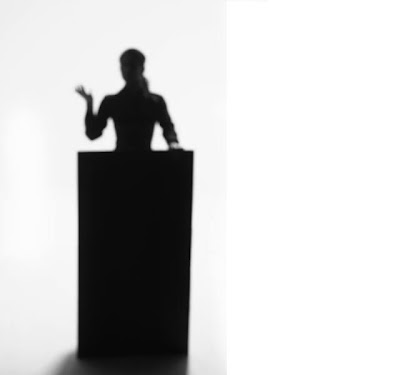 
The most common leadership style appears to be the one that is centered on reward and punishment. It is simple to apply, however, there are some serious flaws in this approach. For most of our life we have been subjected to this method as our parents initially controlled behavior by rewarding us when we were good and punishing us when we were bad. This carried on once we entered the education system and we were rewarded for good behavior and deprived of privileges if we misbehaved. If we worked hard we got good grades, if we didn't we got bad grades.

Because of this, everybody understands the concept and when they get to a leadership position they automatically adopted this method as their first way of exercising control. This style of reward and punishment is characterized by the use of pressure and incentives to control the behavior of other people. Sometimes it can take the form of offering rewards or incentives for compliance and threatening punishment or deprivation for non-compliance. There is plenty of praise and criticism, approval and disapproval but also judgments over what is right and what is wrong. The pressure can be exerted through overt means although the threats can be veiled rather than just open power.

This leadership style normally ignores individual characteristics especially if they don't positively react to the reward and punishment method. Leaders who use this tend to be very one dimensional and not flexible enough to use any other style to fit the occasion. However, these leaders are very good at setting expectations and giving feedback on performance. They make sure that their people understand what standards will be used in judging their performance. When they follow up to discover progress or lack of progress, they will offer praise, positive reinforcement, approval, blame equally. They tend to be specific in communicating desired objectives, quick follow-up and apply their judgment.

The downfall of this leadership style of reward and punishment is that many users of this style tend to be negative and many more times than positive. This has a number of less than desirable consequences which are the opposite of what any leader would want. Under this style people tend to reduce their commitment and willingness to change. They also feel resentful, uncooperative and withdraw all of their discretionary effort. Most of all, they apply a considerable effort to create strong resistance to any changes in the workplace.
Posted by MAPLE DREAMS at 9:38 AM No comments: