Five Rules to Rebound from Failure 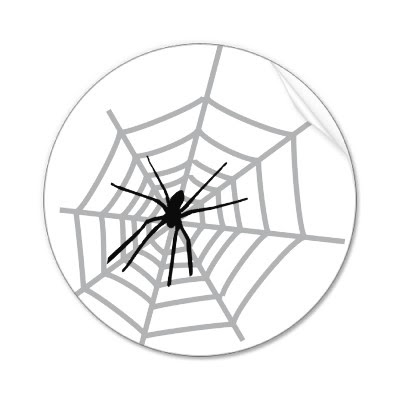 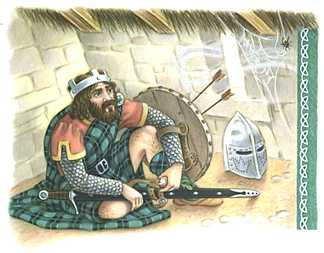 How to pick up the pieces after a small-business setback.


Failure of any kind can be a setback for entrepreneurs, but it doesn't have to spell disaster. I'm the perfect example. I've been rejected by the Marines and I flunked out of law school. The real kicker came in 1998 when a former business partner at a debt-collection company of mine was convicted of fraud. Even though he admitted to committing the fraud without my knowledge, I was indicted on 57 felony counts and my assets were frozen. While I was cleared of all charges four years later, I wound up filing for bankruptcy protection and lost a personal fortune in business equity to the tune of about $3 billion. My only asset left was my house.

Sounds devastating, right? But despite my failures I have been able to pick up the pieces and come through it all with a strong self-image. I attribute that to having a healthy perspective on what failure should and should not mean to me.

When faced with any setback, here are five rules that have helped me over the years and can help you, too.

People are often so anxious to avoid the stigma of failure that they refuse to admit what happened. Denial usually results in a host of other problems, including internal stress and delaying any effective remedy.

The late Dale Carnegie, a well-regarded lecturer and author of the bestseller "How to Win Friends and Influence People," said that when you're quick to admit that you screwed up, your peers will stop holding your feet to the fire and actually begin to comfort you.

Some people wiggle past the truth by admitting to a problem they sugarcoat in excuses. I was one of them. At one point during my teenage years I was homeless and an alcoholic. At every turn, I told myself that all my shortcomings were not my fault.

My situation only improved when I stopped making excuses and focused on a productive goal. For me, it was getting my General Educational Development (GED) certificate.

3.Don't confuse a failed goal for a failed person.

Sometimes people take the opposite approach from what I just described. They blame themselves for any and every failure, creating a pattern of negative self-reinforcement. Assuming you'll invariably screw up is dangerous thinking -- and can become a self-fulfilling prophecy. Instead of setting up a mental pattern for failure, ask yourself how you can improve.

4.Remember, you are not alone.

People fail to reach goals all the time. Take baseball players, for example. They strike out multiple times over the course of a long, 162-game season. And when they fail, they do it in front of millions of TV viewers. The point is that we're not robots. Everyone's bound to stumble every once in a while.

5.Focus on the lessons learned.

While I ultimately cleared my name after a felony indictment more than a decade ago, a lot of damage had been done. The only way to survive such a world-class level of failure is to focus on the future. Not many people can say they've literally lost billions of dollars and chalk it up to "business lessons." I'm currently rebuilding my company, which now has a portfolio valued at $100 million.

Bill Bartmann went from bankrupt-to-billionaire by revolutionizing the collection industry in America. Today, as CEO of Tulsa based debt resolution firm Bill Bartmann Enterprises, he partners with entrepreneurs & investors to profit by resolving debts of delinquent borrowers
Posted by MAPLE DREAMS at 4:18 PM No comments: 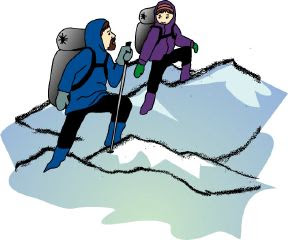 
Over the years, behavioral scientists have noticed that some people have an intense desire to achieve something, while others may not seem that concerned about their achievements. This phenomenon has attracted a lot of discussions and debates. Scientists have observed that people with a high level of achievement motivation exhibit certain characteristics. Achievement motivation is the tendency to endeavor for success and to choose goal oriented success or failure activities.

Achievement motivation forms to be the basic for a good life. People who are oriented towards achievement, in general, enjoy life and feel in control. Being motivated keeps people dynamic and gives them self-respect. They set moderately difficult but easily achievable targets, which help them, achieve their objectives. They do not set up extremely difficult or extremely easy targets. By doing this they ensure that they only undertake tasks that can be achieved by them. Achievement motivated people prefer to work on a problem rather than leaving the outcome to chance. It is also seen that achievement motivated people seem to be more concerned with their personal achievement rather than the rewards of success.

It is generally seen that achievement motivated people evidenced a significantly higher rate of advancement in their company compared to others. Programs and courses designed, involves seven "training inputs." The first step refers to the process through which achievement motivation thinking is taught to the person. The second step helps participants understand their own individuality and goals. The third assist participants in practicing achievement-related actions in cases, role-plays, and real life. A fourth refers to practicing of achievement-related actions in business and other games. A fifth input encourages participants to relate the achievement behavior model to their own behavior, self-image, and goals. The sixth program facilitates participants to develop a personal plan of action. Finally, the course provides participants with feedback on their progress towards achieving objectives and targets.
Posted by MAPLE DREAMS at 9:40 AM No comments: