One Great Effort to Be Successful 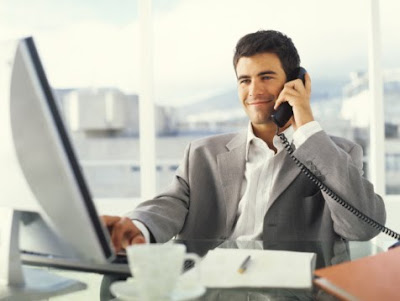 Who knows Benjamin Franklin? He is really famous for being the great American inventor, publisher, statesman, and economist. He created thirteen virtues with complete summary, then he practiced them everyday.

He had this idea to improve himself. He wrote down a table with a row for each virtue and a column for each day of the week to his journal. If he made a mistake then he made a mark in the certain column of the table to remind him of the mistake. Every week he paid attention to a different virtue and tried hard to keep the table clean from marks of mistakes because it meant that he was free from any mistakes.

The journal with thirteen virtues led his life into a better condition and soul. He was able to control his life and desire to be better. Unexpected character that he wanted to change could be removed by using this method. He told that he used this personal examination for some years. He tried developing good habits and eliminated bad habits.

The thirteen virtues that Benjamin Franklin tried to develop were order, silence, frugality, resolution, sincerity, industry, moderation, justice, tranquility, cleanliness, humility and chastity. These are what Benjamin Franklin wanted to do and he used to report the development on his journal. For the summary arrangement, he made a little plan of spending his time every day. He got his time really scheduled and rearranged well. Benjamin Franklin was a great person that had great desire to be better on and on. His wonderful success in politics and life was a result of his hard effort to make himself better.
Posted by MAPLE DREAMS at 9:45 AM No comments: