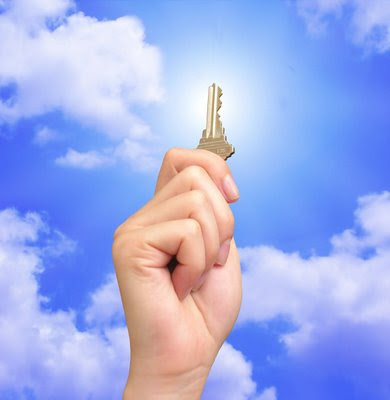 The only real measure of business leadership is results. This requires the ability to act boldly with no guarantees of success. The greatest obstacle to overcome is fear of the unknown.

The Key to Confidence
Most fear however, is rooted in ignorance. The more knowledge or skill you have in any area, the less fear it holds. Napoleon Bonaparte is considered by historians to be perhaps the greatest single military leader who ever lived. More than 100,000 books have been written about him since his death on St. Helena.

Pay Attention to Detail
Napoleon's courage was legendary but it was not vain or impetuous. Napoleon was famous for his fastidious attention to detail, for taking pains to study and thoroughly understand every military situation he ever faced. He led the French army in hundreds of minor and major engagements and lost only three, the last one being Waterloo. The more you know about what you face, the lower your level of ignorance, the more courage and confidence you will have naturally. The more time you take to think through a situation, the more capable you will be of dealing with it when it arises. Napoleon planned for every contingency.

Think About the Possibilities
He carefully considered and followed through to its natural conclusion every setback or possibility of defeat he might encounter and then he prepared against it. To be caught unprepared for unexpected setbacks is a mark of weak leadership. Confidence comes from the constructive use of pessimism, thinking about what could go wrong long before it does.

Action Exercises
Here are two ways you can apply Napoleon's strategy to your situation.
First, become an expert in your field. Never stop learning and growing. The more you know, the more confidence you will have.
second, get the facts. Double check everything. Be prepared for unexpected setbacks and reversals. The more prepared you are, the more confidence you will have.
Posted by MAPLE DREAMS at 12:53 PM No comments: