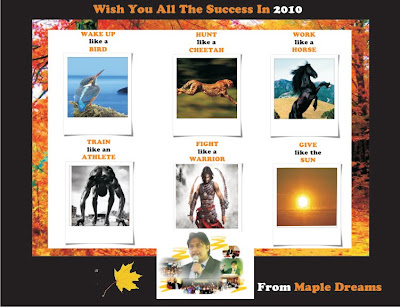 Posted by MAPLE DREAMS at 4:12 PM No comments:

Win-Win or No Deal 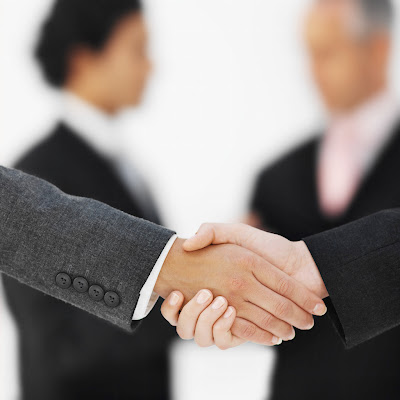 In successful negotiation, both parties should be fully satisfied with the result and feel that they have each "won" or no deal should be made at all. Consistent with your determination to enter into agreements that preserve long-term relations between the parties, you should always seek an outcome that satisfies both. Remember, you always reap what you sow. Any settlement or agreement that leaves one party dissatisfied will come back to hurt you later, sometimes in ways that you cannot predict.

Tough Negotiating
A very tough negotiator told me proudly about a hard deal he had wrung out of a national organization for the distribution of his company's products. He had demanded and threatened and negotiated an agreement that paid him considerably more, both in up-front payments and in percentages of sales, than any of the other clients for which his company distributed.

Win-Lose
The businessman had negotiated a deal that was a "win-lose," with him winning and the other losing. But those on the losing side had no incentive to fulfill the implied commitment to market the products. They had no real incentive to go forward with this person again, you should be clear in advance that you are committed to reach a solution that is satisfactory to both. If it does no entail a win for both parties, you should simply refuse to make any deal at all.

Win-Win
When you are determined to achieve a win-win solution to a negotiation, and you are open, receptive, and flexible in your discussions, you will often discover a third alternative that neither party had considered initially but that is superior to what either of you might have thought of on your own.

Make Yourself Clear
Once you have decided that you are only going to agree to a settlement that is satisfactory to both parties, this doesn't mean that you have to accept any arrangement that you consider best. With your values and your intentions clear, you are now in a position to utilize every strategy and tactic available to you to get the very best deal for both of you—one that assures that you both end up happy with the arrangement.

Action Exercise
Think win-win in all your interactions with others, at work and at home. Actively seek a middle way that satisfies the most pressing desires of both parties. Be creative in suggesting alternatives that get both you and the other person more of what you want.
Posted by MAPLE DREAMS at 11:23 AM No comments: